Of the five major regional cuisines of China, Huaiyang’s is renowned for its delicate knifework, elegant presentation, and crisp, light flavors. Dishes like Stewed Tofu Strips, Lion’s Head Meatballs, and Squirrel Fish are quintessential examples of the exquisite knifework of Huaiyang cooking.

Chef John: “Beauty in the median,’ as we call it, has been at the heart of Chinese aesthetics since ancient times. It’s the idea of being ‘just right,’ of being tranquil, balanced, and harmonized. It means being neither too rich nor too plain, having just the right amounts of strength and tranquility. Traditional Chinese cooking has adopted this aesthetic standard in its use of complementary ingredients. These flavor pairings create vivid taste impressions that endure long after the meal is finished.”

From the ancient Yangzhou riverbanks to today’s bustling cities, the fresh, exquisitely rendered flavors of Huaiyang cuisine have bridged the culinary gap between northern and southern China, standing as a testament to the rich ethos of Yangzhou’s cultural heritage. 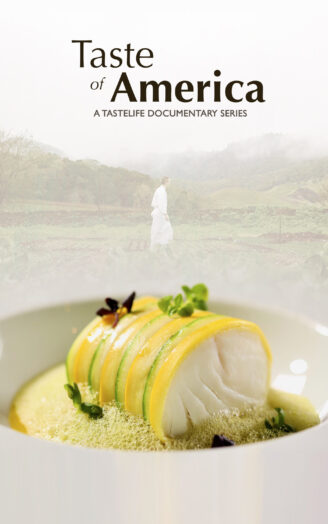 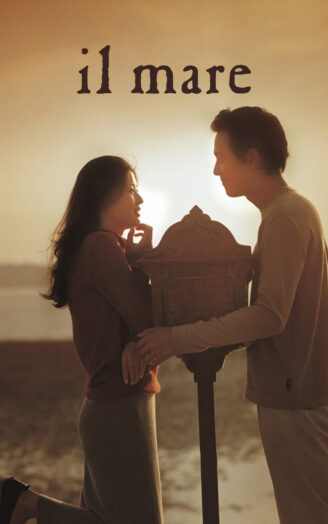 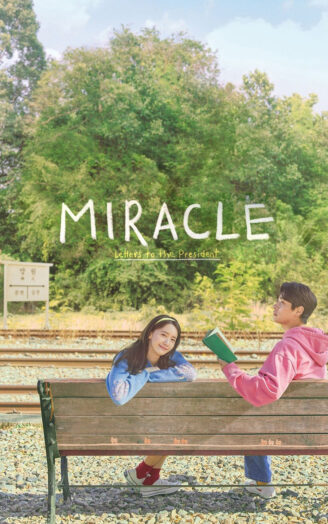 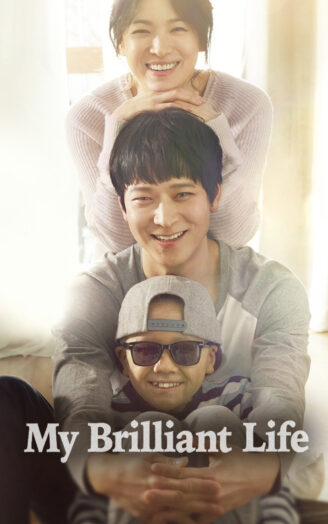 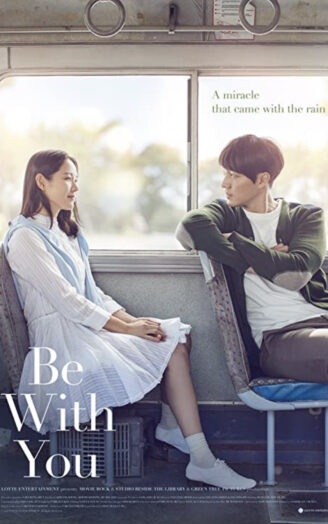 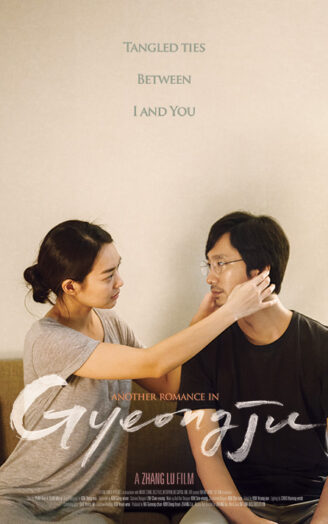 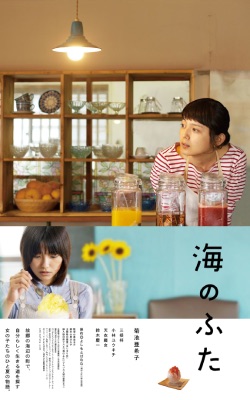 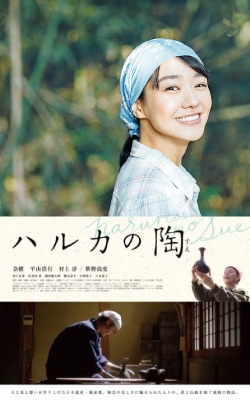